"In keeping with the spirit of the Second Amendment of the Bill of Rights of the Constitution of the United States of America, my Mission Statement is to get as many legal firearms into as many legal hands as I legally can."
- Donald G. Eastburn

How to order with Don

If you have any questions, comments, or concerns, feel free to check out my FAQ section, call me or email me through my contact form! Thanks!

First, find a firearm you are interested in purchasing. Most purchase their firearm online through one of the below online firearm vendors. If you do not see your vendor on this list, I can do business with other vendors (and probably have). There are too many to list. Feel free to contact me if you want to confirm your particular vendor. 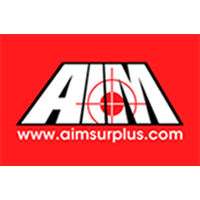 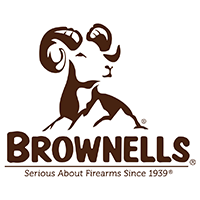 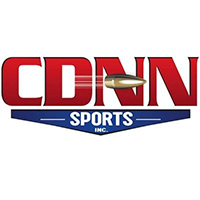 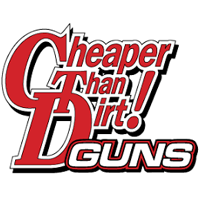 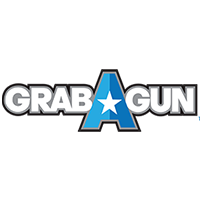 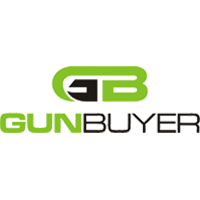 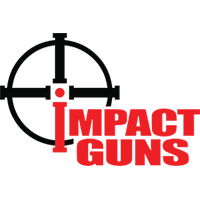 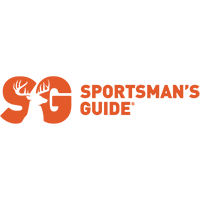 Purchase your firearm from an online firearm dealer and pick Donald Eastburn as your FFL dealer. Your firearm will ship directly to Donald.

Step 03: Inform Don of Your Purchase

Call, email, or submit the below contact form to let Donald know you ordered a firearm and are having it shipped to Donald.

Consider sending the drafted email below to donaldeastburnffl@gmail.com:

Hi Donald,
My name is XYZ and I purchased a XYZ. It should arrive in the next few days/weeks from XYZ dealer/vendor. You can email me at XYZ or call me at XYZ.

Once Don receives your delivery he will contact you to let you know your firearm has arrived. You will then both schedule an appointment to complete the paperwork and pick up your firearm all in the same day!

Please arrive on time to your appointment.
For Your Information: Then, walk out with your legally purchased firearm!

My interest in the shooting sports began about age ten. When I was twelve, I received a .22 rifle as a Christmas gift. At sixteen, I was learning to hunt. After my time in the U. S. Army, serving as an Infantry officer, with a tour of duty in Vietnam, I knew I wanted to be involved, in some manner, with the firearm industry. I applied for my FFL License in 1982 and began as a gunsmith. I've been in business ever since.

With the advent of the home computer, I carved out a niche in the industry, to serve as a dealer, who will primarily aid buyers with the transfer of guns bought online as well as transfers between two individuals. This has been my focus since 2006.

1. What's the difference between you and a local gun shop?
There is no major difference. However, when you transfer your firearm through me, you MAY save on sales tax if you purchased your firearm from an out of state firearms vendor. In addition, some shops may markup the price when you transfer from another gun shop. I do not markup the price as an FFL Dealer.
2. How much does it cost for you to do the firearm transfer?
It is $35 flat which includes the PA state fee to perform a background check.
3. How many firearms can I transfer through you?
You can transfer an unlimited number of firearms through me. However, additional restrictions may apply for more than one handgun per week (7-day period).
4. How long does it take to do the transfer?
For 9 out of 10 transfers, the appointment time is less than 15 minutes because your background check is instantaneously approved. Sometimes, the background check will require additional time to verify your information. This usually is an additional 15 minutes.
5. What if my driver's license is out of state?
I may be able to use a driver's license if you are out of state, but there are exceptions and it varies state to state.
6. If I am not a US Citizen, can I still transfer a firearm through you?
Yes. This process requires a meeting to initiate the process (please bring a federal form of identification such as a valid green card and valid PA state driver's license), then it usually takes about 4 hours for the federal decision to be processed. The federal government will call me back a few hours later and inform me of their decision, I will then contact you and if approved, you can come pick up your firearm. Please contact me with any questions, comments, or concerns.

Send a Message to Don

Please allow up to 72 hours for Don to get back to you.